We'll recommend a strategic email marketing plan and do all the heavy lifting.

A big thank you to our amazing clients, partners and team of experts. 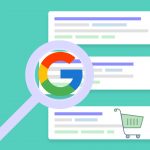 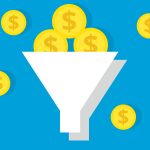 Pay-Per-Click Keyword & Audience Battle: Top vs. Middle vs. Bottom FunnelPPC and Remarketing
We use cookies to ensure that we give you the best experience on our website. If you continue to use this site we will assume that you are happy with it.Ok